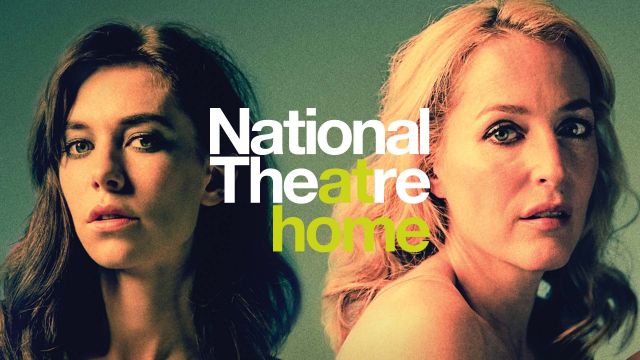 As Blanche’s fragile world crumbles, she turns to her sister Stella for solace – but her downward spiral brings her face to face with the brutal, unforgiving Stanley Kowalski.

A Streetcar Named Desire, directed by Benedict Andrews, was filmed live on stage at London’s Young Vic theatre by National Theatre Live in 2014. It’s streaming for free from Thursday 21 May  until Thursday 28 May 2020.

The running time is 3 hours and 25 minutes with a very short interval, and it is subtitled.

The full list of cast and creatives is available here: https://www.nationaltheatre.org.uk/si...